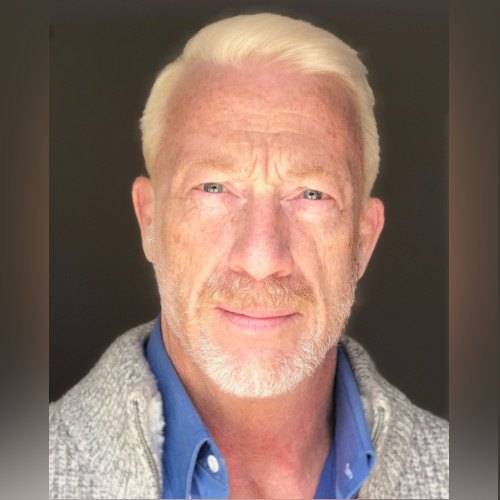 Hamachek serves in the role of Managing Editor for HE.  He has had his own successful business consulting practice for 22 years and has handled over 200 client engagements in approximately 70 different industries.  He has served in the capacity of CEO, CFO, SVP of sales and SVP of business development.  Hamachek also is a professional writer who has co-authorship of Charlie Kirk’s first book, Time for a Turning Point among his credits.  He also played a key role in the early formation of TPUSA having written six of its foundational pieces of literature and trained its student activists.  Hamachek has an extensive public speaking background having spoken on 23 different topics in both business and politics and was a featured panel member at a U.N Conference in 2018. 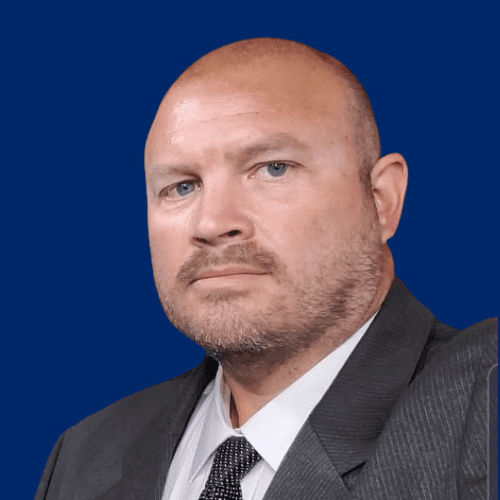 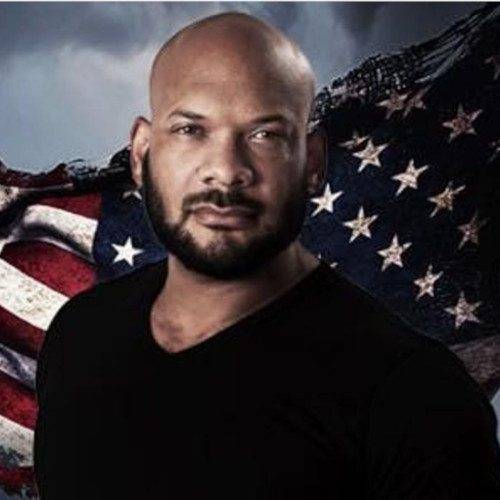 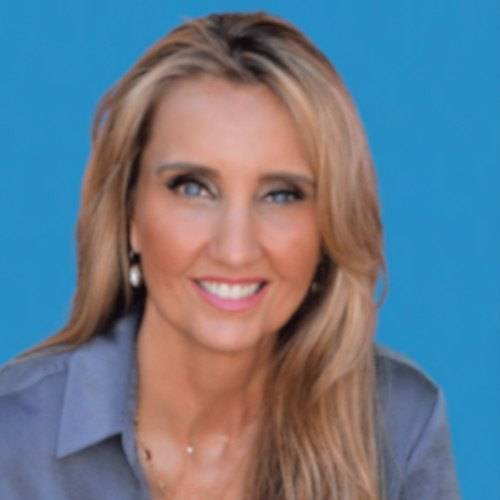