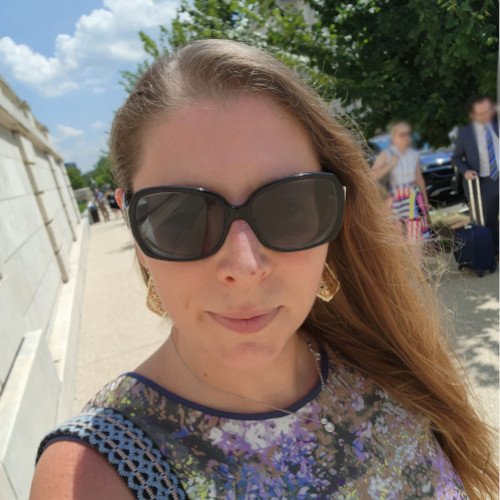 Velma Anne Ruth is Co-Founder of Online Freedom Caucus which is a special initiative of American Workers United. Velma has provided legislative relations, partnership development, fundraising and advocacy support to grassroots groups domestically and around the world, who all depend on social media platforms for organizing and raising awareness of charitable causes, economic and national security issues. Velma has also provided promotional support to, and served as associate producer of multiple independent media programs, both national and international which also widely depend on internet platforms for broadcasting and cross-promotion. Velma maintains a volunteer-based 501c3 since 2001, is an Ambassador for Peace, is honored by Who’s Who in America, and is based in Washington, D.C.