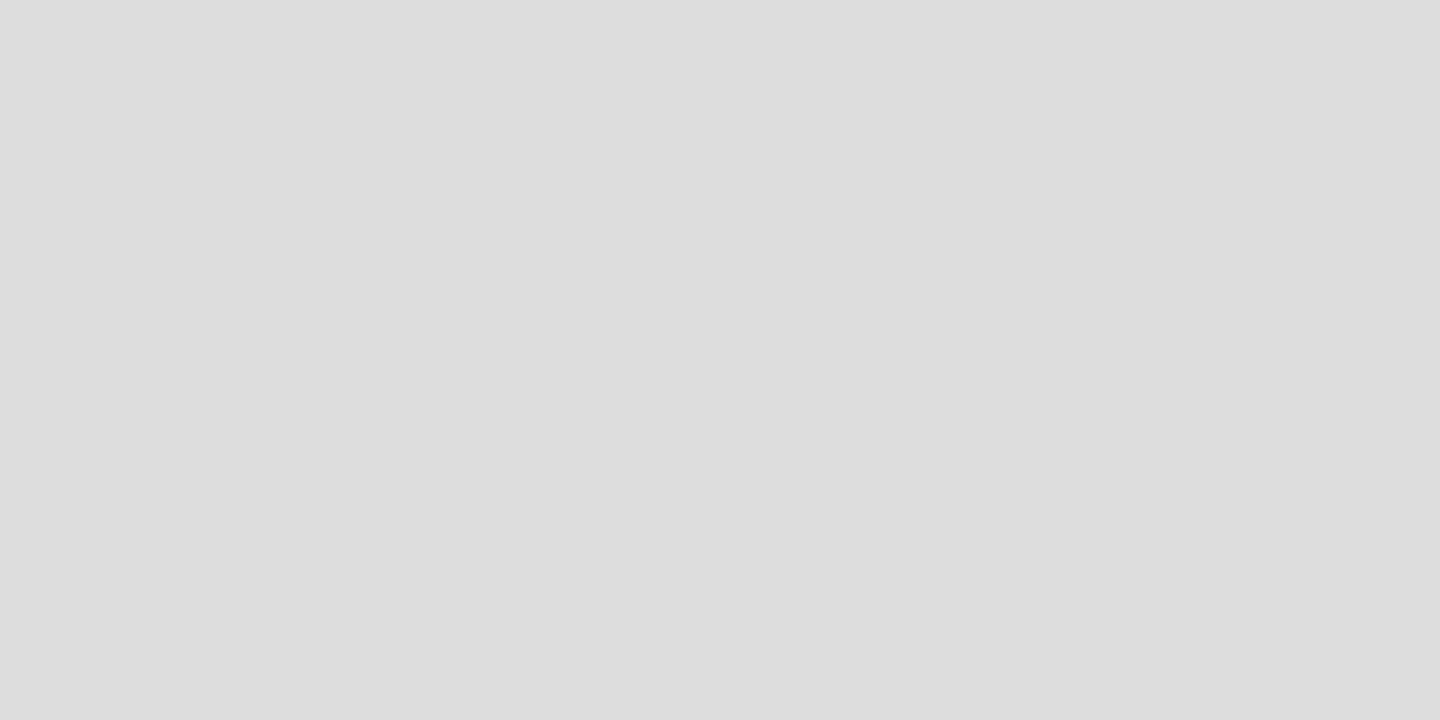 A legislative statute, section 230 of the CDA, enacted to protect children from harmful content has, over time, morphed into unfettered private publishing sovereign like immunity. But why should you care? Maybe you don’t use social media or maybe you don’t mind if a few monolithic companies control more than 90% of the information shared online. Well, you should care and here is why!

“pernicious consequences could follow if future courts permitted online platforms to have unchecked authority to define what content is “otherwise objectionable.” Explaining that he had “anticompetitive blocking in mind,” Judge Fisher wrote that “[u]nless [Section 230] imposes some good faith limitation on what a blocking software provider can consider ‘otherwise objectionable,’ or some requirement that blocking be consistent with user choice, immunity might stretch to cover conduct Congress very likely did not intend to immunize.”

Judge Raymond C. Fisher’s warning of “pernicious consequences” was not only accurate, but an unimaginable understatement. To fully grasp the perniciousness of the consequences, social media companies pose to society, we need to consider the gravity of the situation hypothetically. We need to ask ourselves, what has happened so far and where can things go from here?

Many people have been banned on social media for one reason or another. Most believe a valid reason is required, it is not! The courts have immunized virtually any action taken, whether publishing conduct or non-publishing conduct, lawful or unlawful conduct. One would think, a website who openly discriminated against a protected class, race, gender, religion or handicap, would be held liable for such an unlawful act. You would be wrong. The courts have consistently held, “Section 230 protects from liability any activity that can be boiled down to deciding whether to exclude material that third parties seek to post online”. Any activity included illegal, unlawful, discriminatory activity. If you fall within any of the discriminatory classes, well, tough luck. Hypothetically a website can ban you for being black, a woman, Jewish or handicapped and you have no legal recourse.

Let’s take for example my very real-world anticompetitive misconduct lawsuit. Facebook removed my content for its own financial gain. Facebook never argued that fact. The courts even acknowledged Facebook removed my content for “monetary purposes”, not because it was “offensive”, such is the standard by which content must be removed under section 230. Anticompetitive conduct is unlawful! Some would argue, removing content is Facebook’s first amendment right and business prerogative. Had this happened anywhere else but online, I would have had my day in court to determine liability based on the facts of the case. Instead, the courts determined I was treated Facebook as “a publisher” (not “the publisher” as the law states) and unilaterally dismissed my case even though it was unlawful, just like discrimination is unlawful.

Mark Zuckerberg openly admitted to Congress “Our services are about connection and our business model is advertising and we face intense competition in both.” I was an advertiser in direct competition with Facebook and Facebook used section 230 as a protection to unlawfully remove me as its competition, for its own financial self-interest.

“[t]his is legislative delegation in its most obnoxious form; [Section 230 does not confer power] to an official or an official body, presumptively disinterested, but to private persons whose interests may be and often are adverse to the interests of others in the same business.”

You don’t need to take my word for it, Mark Zuckerberg openly admitted, on record, in front of Congress, they wipe out competition.

“Sure, we’ve had policies in the past that have prevented our competitors, which at the time we’re primarily worried about larger competitors, um, from using our platforms to grow and compete with us…”

I was growing and competing with Facebook in the advertising space, now I am not. Facebook has an “interest” in regulating my content adversely to my interests.

“Facebook’s very (business) model makes it impossible for new companies to flourish separately and that harms our democracy, it harm’s mom and pop businesses it harm’s consumers.”

Anticompetitive conduct is not hypothetical. It is a very a real-world problem we face right now. Let’s consider another real-world problem that poses real-world pernicious consequences. Consider, the supposed “pandemic”. Let’s say for example, president Trump was correct when he said “Hydro-chloroquine” is a lifesaving (albeit cheap) way to combat Covid. We know Facebook and the other big tech companies suppressed Hydro-chloroquine as being dangerous and deadly. The sites hid behind the premise that they were acting in the interest of the public (the premise of section 230’s “Good Samaritan” protection). Despite Hydro-chloroquine has been around for more than 50 years and there being no known reported deaths directly related to the use of HCQ, the social media and main stream media told everyone (through the restriction of the alternative position) that HCQ is dangerous and could kill you. Hypothetically, how many people died as a direct result of avoiding a life saving drug because a website decided to practice medicine without a license?

Let’s consider the pernicious consequences from a political perspective. Main stream media has an undeniable political bias. You can choose to agree or disagree with their views but people typically trust their peers over mainstream media. No matter your political position, Republican, Democrat or Independent, your political views are often shaped by your peer’s insight. Humans strive for excellence and seek to be part of the majority. A Harvard business Review on Trust stated, “The neuroscience shows that recognition has the largest effect on trust when it occurs immediately after a goal has been met, when it comes from peers, and when it’s tangible, unexpected, personal, and public. Public recognition not only uses the power of the crowd to celebrate successes, but also inspires others to aim for excellence. And it gives top performers a forum for sharing best practices, so others can learn from them.” These companies control recognition and trust along with it.

What happens with trust and recognition when the majority view point can be suppressed and the minority view can be amplified? Nations of people can be politically manipulated into trusting the wrong person. Social media companies (under immunity) can suppress information on a massive scale, things like Hunter Biden’s laptop. It was deemed mere objectionable “conspiracy” theory during the election, but of course, proved to be true after the election. Maybe instead, a tech company could amplify negative content such as a story of Hookers peeing on former President Trump, which turned out to be unilaterally false. Someone might end up baselessly hating one candidate, stemming from amplified misinformation and or supporting another candidate when a site suppressed that candidate is actively involved in committing treason. Who was you candidate? The answer is, it doesn’t matter because big tech will tell everyone who is the right pick! Imagine if the election was stolen, who are you going to tell and how are you going to share that information? You may not even use social media but the dangers are very real to you and everyone else because they control the masses by manipulating information.

George Orwell’s dystopian tale, 1984, reads much like a 2020 operations manual.

Real information is being discredited by misinformation. Truth is presented as lies and lies as truth. Companies like Facebook and Twitter have quite literally setup ministries of “fact checking”. Mark Zuckerberg said to Congress, “Congressman, in general I agree with you and we do not want to become the arbiters of truth.” Despite Zuckerberg’s claim, these companies are the arbiters of truth, laundering their ideological views through 3rd parties, to circumvent liability. What do you care if a bunch of people online are given false information, by an “interested” social media company? Imagine the sheriff of a town tells people you killed someone because he doesn’t like you, but there is clear evidence that you hadn’t killed anyone. However, the sheriff won’t let the facts out and threatens anyone that says otherwise with arrest or in this case they put you in Facebook jail. You may as well be the guy hanging from the tree, telling the lynch mob that you didn’t do it!

The American Revolution was started in pubs and churches. People shared ideas and came to a consensus. They would not live under oppression or rule without representation. Our Constitutional Republic was founded upon dissent from an oppressive regime. Congress enacted section 230, in the interest of the public, to protect children from harmful content. They say, “the road to hell is paved with good intentions.” Quoting Justice Scalia,

If their interests do not align with freedom, our Constitutional Republic is in jeopardy. This is a “deliberate exercises in doublethink”. The America First viewpoint, become a danger to Americans. Disgruntled parents become terrorists. Men can become women and women can become unicorns. I wish I could say this was all hypothetical but it’s not. The world is being turned upside down through the manipulation and control of information. These huge technology companies have become the arbiters of truth and act as government incentivized agents, tasked with laundering of speech suppression, protected by the very government they surreptitiously serve.

If you value you your voice, your freedom, your health, your business, your future or your life, heed this warning! If section 230 is not repealed and we do not stop these companies you will lose them all!

Please support the Social Media Freedom Foundation now! We are fighting for you and your future! 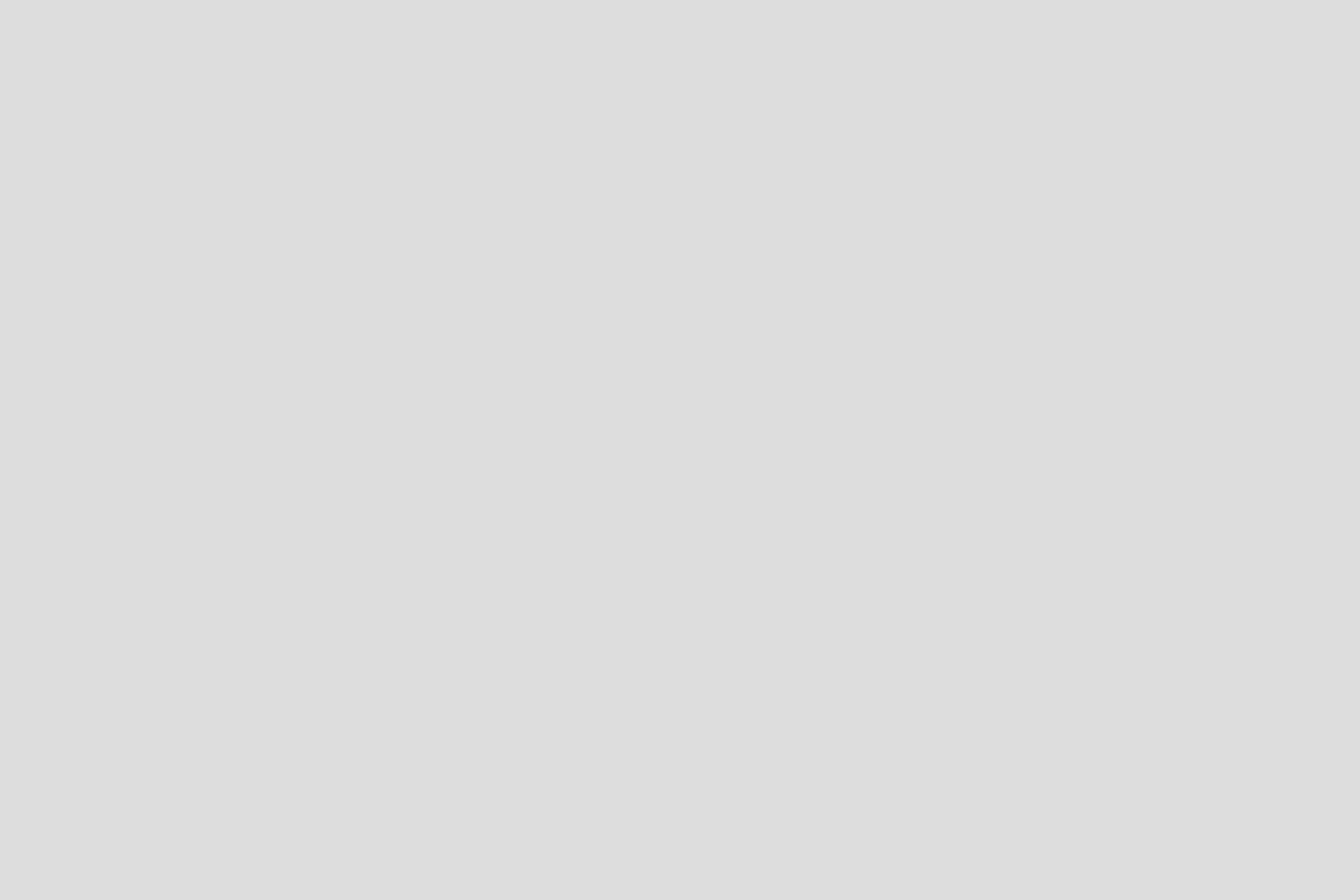 Section 230 of the CDA Is Anything but Settled Law

Jason Fyk 0
Many would have you believe that Section 230 is “settled law”, especially the “tech oligarchs” and their ...