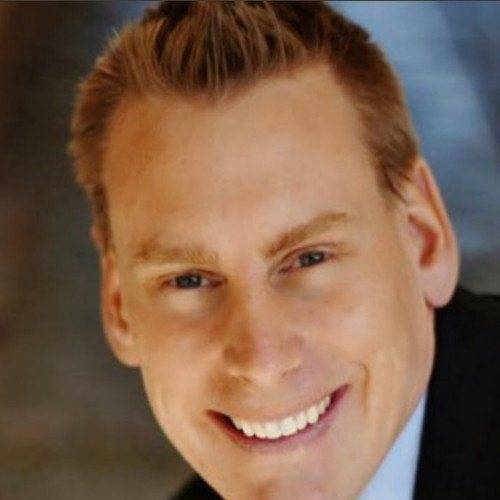 Ian Hamilton Trottier was born in Oakland, California in 1976. Born to an American father (Trottier), and a British mother (Hamilton). The Trottier family has been in North America since 1646 AD when they first arrived to Quebec aboard the oceanic vessel, Le Cardinal. Origin was La Rochelle, France. Ian and his Hamilton side, per his grandfather via his British mother, are descendants of theHamilton Clan of Scotland. Related in regard to US founding father Alexander Hamilton. When Ian was age 9, he moved from the San Francisco Bay Area, where his Trottier family roots back to the 1916, to Salisbury, U.K. In England, he attended Downton Secondary School where he was projected to attend Bishop’s Academy at the Salisbury Cathedral. The family returned to California within 12 months of having left. During High School in the Bay Area, Ian was fortunate enough to partake in Close-UP Washington DC where he met Clarence Thomas and toured chambers of the US Supreme Court. Trottier has a degree in Sociology from the University of Oregon and currently resides in Florida. Prior to living in Miami, Ian spent 8 years in the parking management industry on Nob Hill, San Francisco where he founded and ran iPark Valet Parking Management (2007-2011). In 2012 Ian reached agreement with Imperial Parking of New York City to transfer the name of his San Francisco company “iPark“.  New York City’s largest parking operator (as of 2020) has henceforth been known as iPark. Ian began his community and social activism in 2016. As of January 2017 he has been host of weekly talk show: Discussions of Truth. 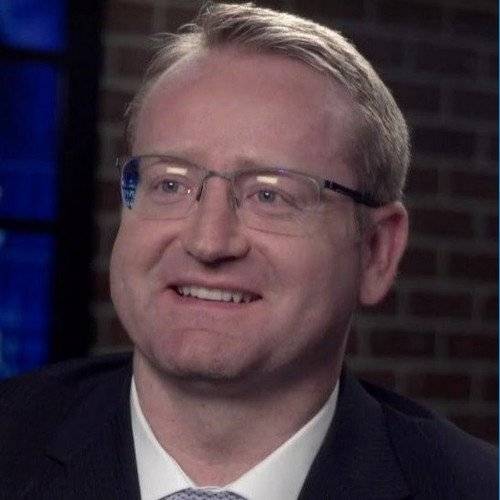